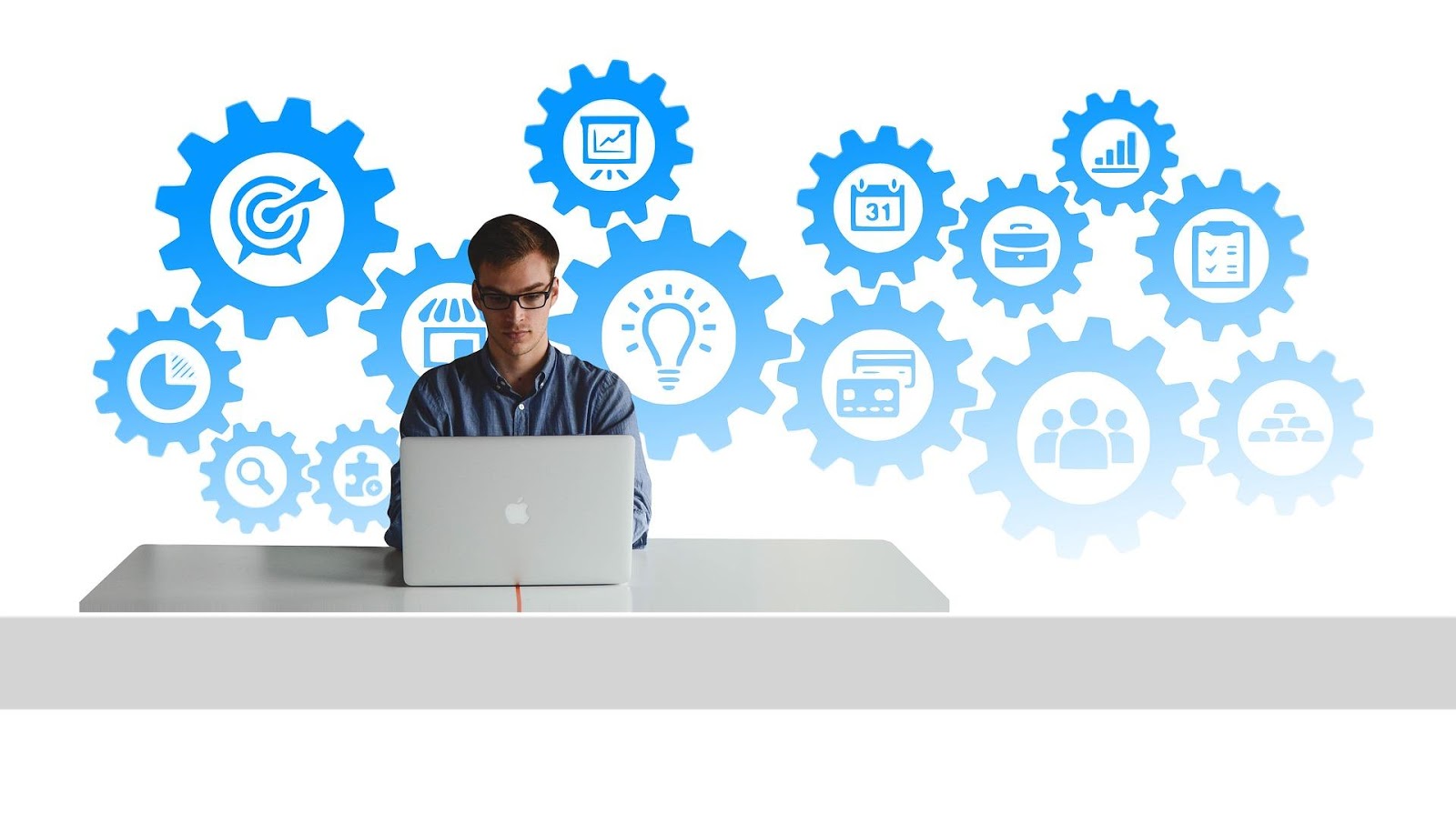 DevOps is one of the most in-demand skill sets in IT. But in the Salesforce ecosystem, DevOps is also one of the most niche skill sets. Salesforce has soared in market share over the past 20 years because of the platform’s flexibility and configurability. Salesforce’s low-code model allows admins to quickly build new features that keep your business innovating.

But as Salesforce has emerged as a leading transformational platform, companies are building more complex and more custom features. This means bigger dev teams, more testing and increased need for DevOps.

The good news? DevOps is a fairly mature space, and most developers have a familiarity with version control and continuous integration (CI), which are both foundational to DevOps success. The bad news? Few admins do. So as Salesforce teams adopt traditional DevOps technologies and processes, they’re running into a few issues:

Version control is central to any DevOps process. It creates a centralized repository that allows teams to create a single-source-of-truth for tracking changes. The most common version control systems are built on Git, and developers use a command line interface (CLI) to create and merge code branches into the Git repository.

While this process appears simple on paper, it requires that someone write the CLI scripts and then train the team on using these scripts. And though CLI is core to development, it’s not commonly used by Admins.

So what does all this mean? To use version control tools, admins need to both understand and use command-line in order to merge configuration updates. Since most admins don't have these skills, they often have to pass changes to the developers to be merged. This leads to lags in lead time and decreases developer productivity—not to mention team frustrations.

Moreover, while developers are used to using CLI, they aren’t always familiar with writing custom scripts. The overlap of people who know Salesforce and DevOps well and who write scripts, is pretty slim. So when teams use open-source tools like GitLab and GitHub, they don’t only run into Admin adoption issues; they also end up creating more work for developers, and siloing that knowledge into a couple of very talented brains.

But with Copado, both admins and devs can simply click to merge changes. Copado creates a unique Feature Branch in Git for each User Story. Then, the same Feature Branch is used at every level to promote and deploy the User Story’s metadata changes throughout the pipeline. There is no CLI and no reason for admins to learn command-line or depend on developers to merge changes or write scripts.

Copado seamlessly integrates all of your Salesforce orgs, metadata, and APIs—all with the enterprise-class security and performance of Salesforce. It is a single solution that:

Say hello to DevOps for all

When Copado set out on our journey to democratize DevOps, we knew it meant more than click-based merges. While we’re big advocates of CI/CD and version control, we also know businesses can unlock new improvements and more value when they adopt DevOps processes.

Because of this, Copado provides a suite of tools that help streamline the entire software value stream—from planning to monitoring. What’s more? Our products are surrounded by unparalleled services and training:

When we say “DevOps for all,” we mean it. And it’s rooted in every aspect of our mission and values. Ultimately, Copado makes your digital transformation vision possible by empowering your team with knowledge, skills and tools. One Salesforce Program Manager and Copado enterprise tech customer summed it up simply:

“The way that DevOps was happening before Copado was so old—it was Excel sheets. Some people had all this knowledge in their head on how to do it and didn't share it. So, it was almost like a black hole of 'How do our deployments happen?' Copado empowered our team to distribute release management to all of its teams rather than relying on a single individual to complete the deployment.”

And that distribution of knowledge has had real results. This particular customer didn’t just democratize DevOps, they unlocked more than $90M in annual ROI.

Take the next step

Does the DevOps expertise silo bog down your development and deployment process? Does your team feel overworked and frustrated? Avoid losing institutional knowledge through attrition and empower your admins to be part of the DevOps process by using Copado to fire up your Salesforce DevOps.